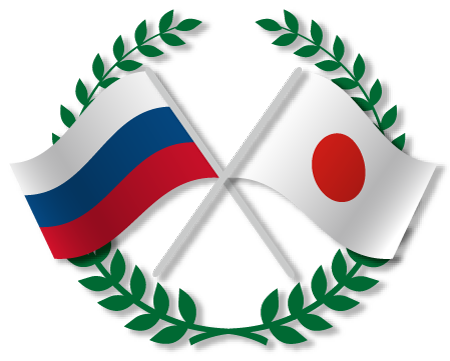 The Association of Japanese and Russian Universities is an organization comprised of Russian and Japanese universities who aim to promote inter-university exchanges and increase the number of participants of student exchanges.

In May 2018, the first general meeting for the Association of Japanese and Russian Universities was held in Sapporo, Japan, and afterwards, the second meeting was held in Moscow, Russia. The future meetings are planned to be held once every year and a half to two years with the location alternating between Japan and Russia. Next meeting will be in Niigata, Japan.

Hisory of the Association